Access to players all around the world. Currently played in 65 countries!

Shipping is based on USPS Priority Mail, any over charges will be refunded.

3s Evolution:
“Silent” – Quietness is always a must for home electronic dart boards. The shock absorber and structure have been improved so when darts hit the Granboard 3s it’s silent.
“Sensor” Reliability – The improved material of the sensor sheet prevents false reactions. The outboard has two sensors, preventing false reactions and making out decisions more reliable.
“Segment” Quality Evolution – The Granboard 3s was re-designed to improve the quality of the segments and spiders for a more durable dartboard.

The next generation of home electronic dartboards

Compatibility: Bluetooth (MUST have Bluetooth 4.0 to connect with Granboard iOS)

Not compatible with Amazon Fire

When using the LED function, a USB adapter capable of supplying power of 5v and 2.4 amps is required. (Not included). Use of lower amp adaptor can damage board. Use of inappropriate adaptor can result in warranty being void.

There are no reviews yet. 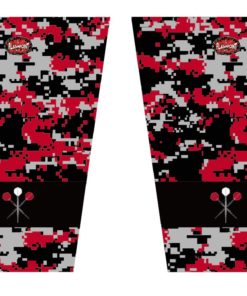 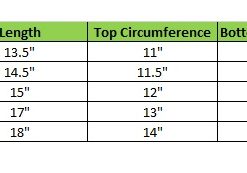 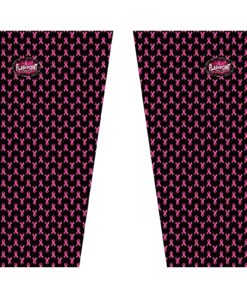 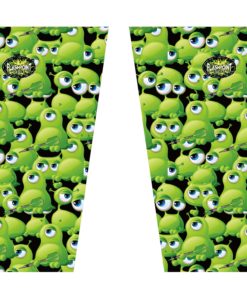 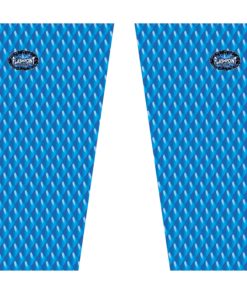 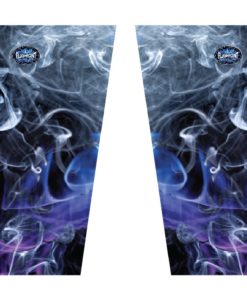